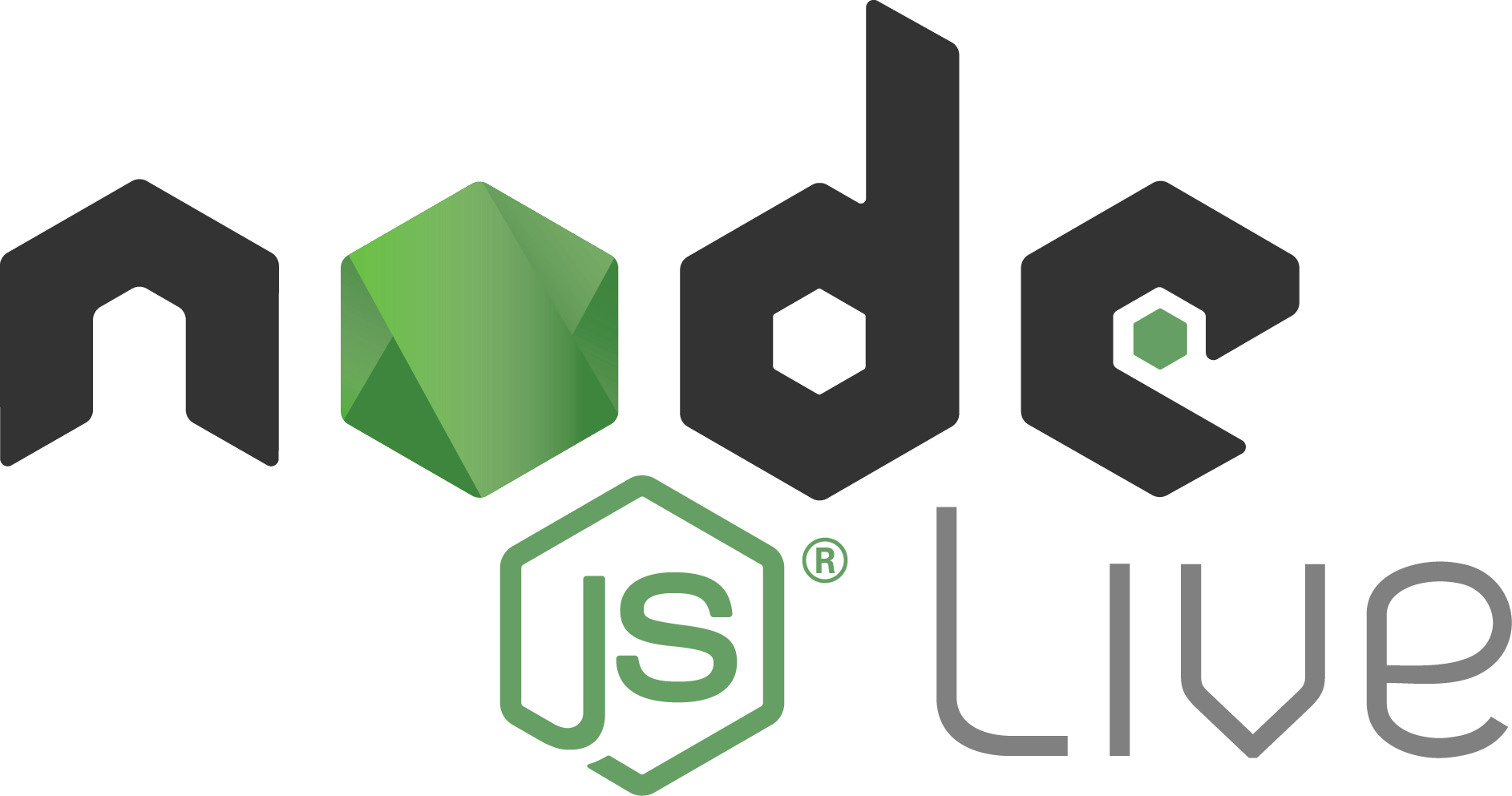 Lang Sheng Yun is charged with building out the team in the China region, and overseeing the company’s broad set of engineering, standards and community engagement initiatives to advance interoperability, open standards and open source development throughout the region.

Lang has been on the forefront of major shifts across China’s technological landscape, and an active leader in the industry for decades. He brings deep engineering expertise in agile software development, digital design and cloud/mobile computing to this role, along with a successful track record as an inspirational and effective manager of multi-function engineering teams spanning user experience, development, quality assurance and operations.

Chen Zhang is a skilled web developer with over 9 years of experience developing a Game IDE using web technologies and Node for now. Microsoft MVP.

Working with a Fortune 500 F&B company, Xeodou's team has been in charge of taking over a complex architecture, including many moving pieces that support Web, mobile and backend applications used by millions of consumer and stakeholder users in China.

One of the crucial pieces of their service oriented architecture was authentication; Xeodou needed to build a fast, secure and scalable system that allowed not only to authenticate users across all apps (Android, iOS and Web) and secure all requests to backend systems. He'll share the journey and insights into how his team learned to build and scale a secure SSO solution.

The JavaScript-based Full Stack development mode has been getting increasingly popular. Development of mobile apps is in high demand, so a Node.js full stack development scheme covering mobile ends is of great importance.

In this talk, Da Zou will share how to perform cloud-end integrated Node.js product development, encapsulate different types of data sources into a standard data model, and enable an encapsulated data model to automatically generate APIs with different formats through model definition and configuration.

Shiya Luo is a developer evangelist from Autodesk where she works on getting Web Service APIs that deals with 3D designs connected to third party developers. She has been developing internal tools and services and writing demos and sample code with Node.js.

Shiya will talk about the process and workflows that we've been using to publish Web Service APIs heavily dependent on Node.js. The reasoning that we went through to start using Node.js in writing sample code, generating documentation and bring all RESTful APIs built with different languages together.

Jose Miguel Parrella is an Open Source Product Manager with the Microsoft Azure team. He’s had over 15 years of experience in the field of open source ranging from policy and advocacy to consulting and Linux systems integration. He joined Microsoft in 2010 as an open source strategist in Latin America and the Caribbean.

In this talk, we'll explore common architectures and considerations for cloud Node.js deployments based on learnings from customers running Node.js in Microsoft Azure. The session includes a number of demos and discussion on deployment architectures and patterns (for example, VM Scale Sets, containers, PaaS, etc.) and using cloud solutions from Node.js like managed databases or IoT telemetry/data streaming facilities. This is also a great opportunity for participants to learn about the approach to open source developers are taking in the public cloud.

Chau Yee is an intern at alinode, currently working on analysis and visualization of V8 GC logs, heapdumps and CPU profiles.

Long garbage collection(GC) pauses can contribute to many performance problems that arise in web application backends written in VM-based dynamic languages. Node.js, as a relatively new technology based on the V8 JavaScript engine, still doesn't have much tools to tackle this problem, and at the moment there aren't many documentation or articles about V8 GC logs either - to really understand those logs, you still have to dive into the V8 source code. In this talk, Chau Yee will talk about Alinode's experiences in analyzing the V8 GC logs, hopefully saving you the trouble of digging around the V8 source code.

Alfred Sang (aka i5ting), CTO of Aircos, top trainer of StuQ, author of the open source project Moa.js, and also an evangelist of Node.js. The uniqueness of his experience makes him a full stack practitioner. He served at Sina, NQ Mobile by playing several major roles, such as Chief Architect, R&D Director. Currently, he is focusing on technical architecture and organization/talent development. A book from him, named as "Smashing Node.js 6: Koa Everywhere", is also on the way.

He will talk about the pros and cons of Node.js, why it is a good choice for startups, and how to make the right architecture for different scenarios. While on the subject, a thorough and in-depth overview of the myth of the full-stack developer will also be covered.